Outdoor enthusiasts cannot imagine life without their mobile phones and tablets, and because they’re constantly on the go, they demand functional grips to maintain control of those tools.

That’s why PopSockets grips have become household names. The company — which manufactures grips, mounts and cases for consumer mobile devices — started in 2010, when its founder, David Barnett, was seeking a way to stop his earbud cord from getting tangled. According to the company’s website, Barnett achieved that by gluing two buttons to the back of his phone and wrapping the earbud cord around those buttons. Later, he developed about 60 prototypes, allowing the buttons to expand and collapse via an accordion mechanism.

In 2012, Barnett launched a KickStarter campaign for an iPhone case with two PopSockets grips integrated into the case. In 2014, Barnett launched the business out of his garage in Boulder, Colorado. As of December 2018, the company has sold more than 100 million PopSockets grips throughout the world. Currently, it employs more than 200 people and operates from offices in Boulder, Colorado, and San Francisco, California. 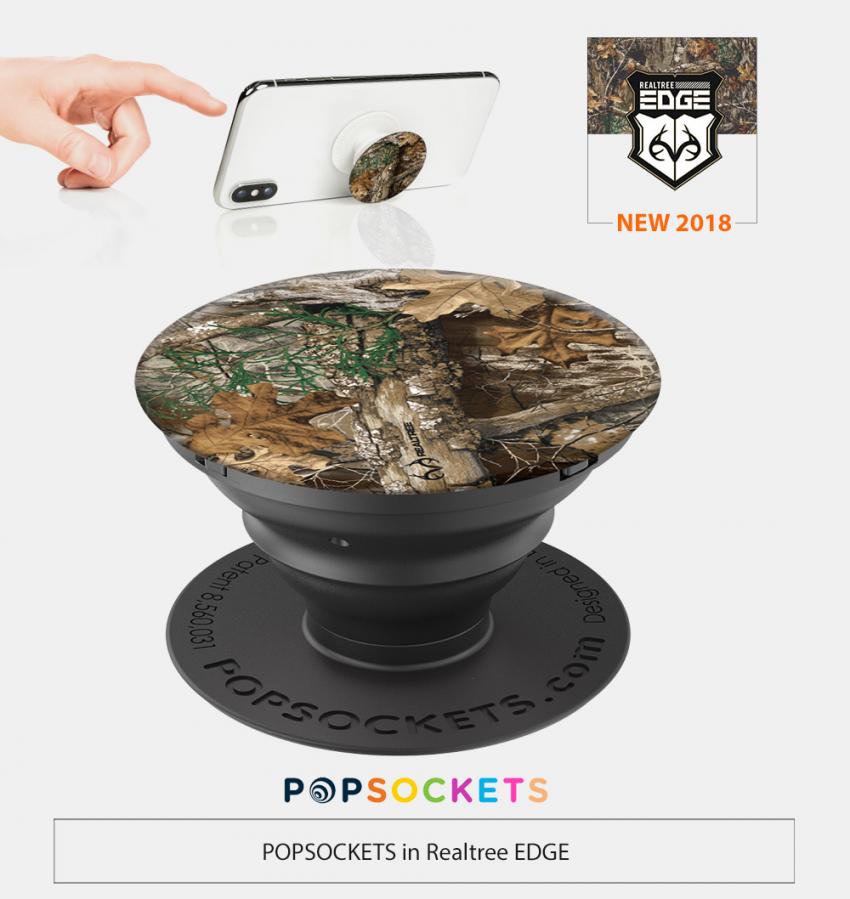 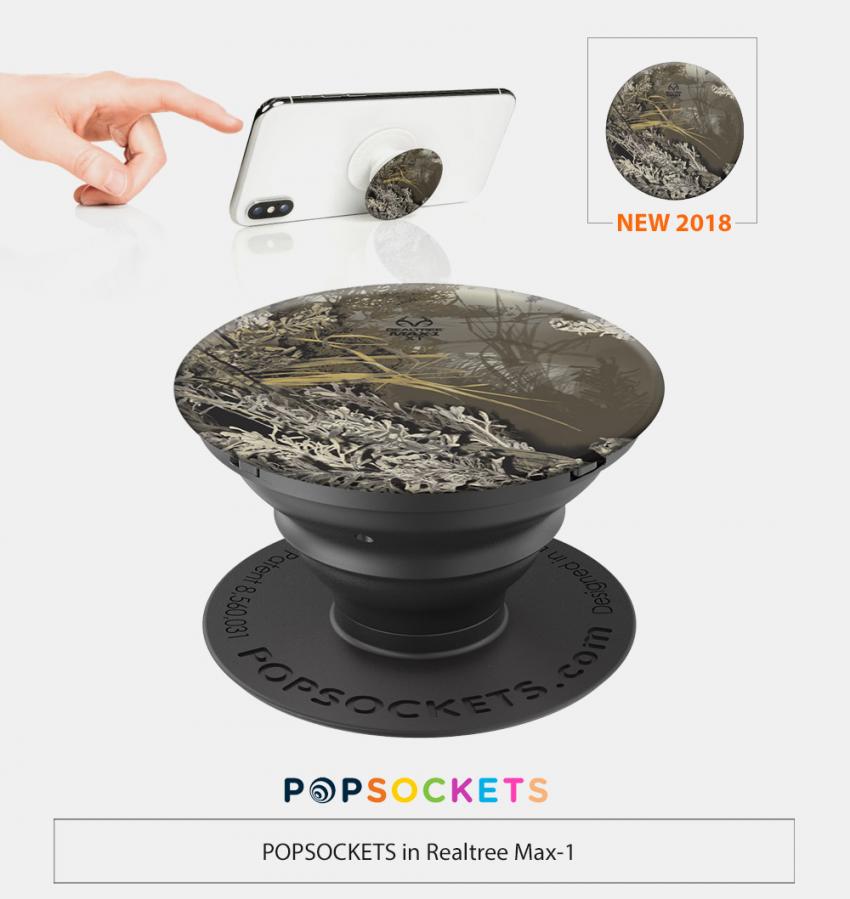 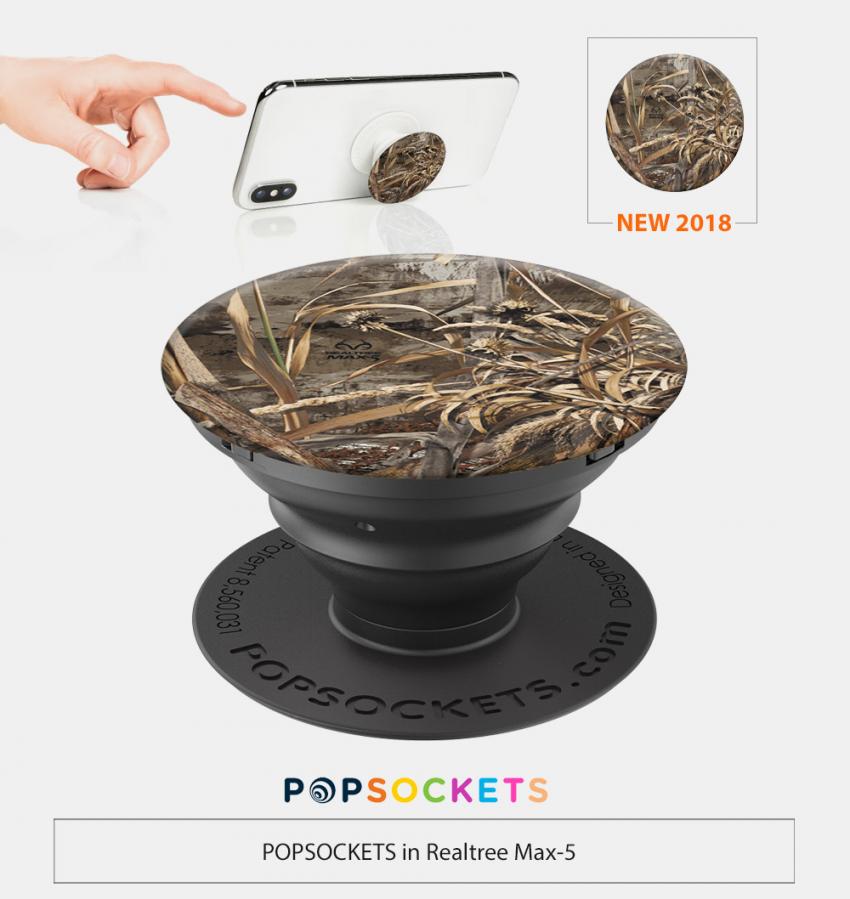 The new PopGrip designs allow for easy swappability (a term PopSockets coined, incidentally). They’re repositionable and stick to most devices and cases. They offer a secure grip so you can text with one hand and snap better photos — and watch deer videos hands-free. Further, they allow for hands-free use with PopMounts and are compatible with all mounts sold today. Measuring 38.82 mm in diameter by 7.46 mm high (and 24.71 mm high expanded), they’re wireless charging compatible through easy removal of the PopTop.

Check out our recent products: