There’s no doubt about it: The whitetail deer is king of America’s game animals. That hasn’t changed in decades. What has and is changing is the demographic makeup of the hunters who pursue these animals.

During any given deer hunting year, 1.5 to 1.8 million women will take to the woods in pursuit of venison and antlers. The exact number varies on a term scientists call “inactives.” That’s just a fancy word for people who hunted two years ago but not last year. Either way, that’s a healthy number of hunters. According to state game agencies, women account for at least 11 percent of the overall hunter population.

Even better news: If statistics from one of the country’s largest deer hunting states is any indication, these women hunters are expected to swell in ranks over the next two decades. If these trends held up over the national level, we could very easily see 2-plus million women deer hunters by 2030. And that’s just deer hunters. If you count all hunters of all game species, the women demographic nearly doubles. Even more impressive, of the deer-only hunters, nearly 825,000 of those women are strictly bowhunters.

Long-range trends in overall hunter numbers were revealed in a science-based study conducted by the Applied Population Laboratory at the University of Wisconsin’s Department of Rural Sociology. Examining patterns of hunter participation by time period and age, the researchers offered a snapshot of how the Wisconsin hunter population has changed in recent years. Several indicators point to the fact that the hunter population (especially male gun hunters) is declining. These declines are somewhat related to the changing age structure of the Wisconsin population, yet participation rates for male gun hunters have declined at almost every age, suggesting that the time period is a more important factor in hunter decline.

“In addition, cohort groups of hunters tend to lose participation as time passes, as the retention or ‘survival’ of hunters from one year to the next is relatively low,” reported lead researchers Jennifer Huck and Richelle Winkler. “Evidence suggests that generational differences are an important explanation for changing numbers of hunters as well. Likely, hunter numbers have been declining due to a combination of time period, age, and cohort effects that work in conjunction with one another.”

According to Huck and Winkler, the numbers for women hunters spike from ages 12 to 17, then show a slight decline from 18 to 21 and then a gradual but significant increase from ages 22 to 38. According to another study, by the National Shooting Sports Foundation, the average age for all women hunters is 32.

Additional significant statistics from the Wisconsin study are the gun-hunter demographic predictions for future years.  The researchers predict a female population base in the state of 64,706 by 2020; 68,555 by 2025 and 72,637 by 2030. These projections are based on an assumption of a generational shift in the likelihood of females to hunt.

Oh, and, yes, all of these women hunters are serious about their sport. A Census Bureau survey (2011) revealed that (all) women hunters spend more than $4 billion annually. This includes all aspects of the hunt — from clothing to boots and licenses to guns and bows. The days of wearing hand-me-down clothing from the guys is long gone (thank goodness).

On the other hand, the overall number of hunters will still be robust — with the Badger State still hosting a half-million whitetail gun-hunters 15 years from now. 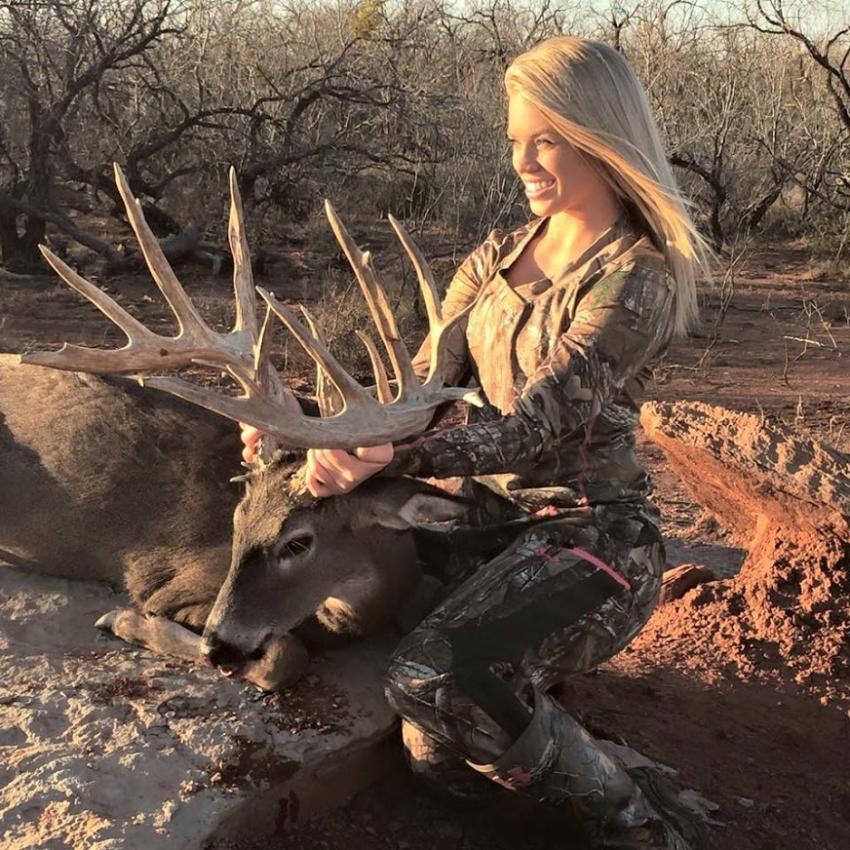 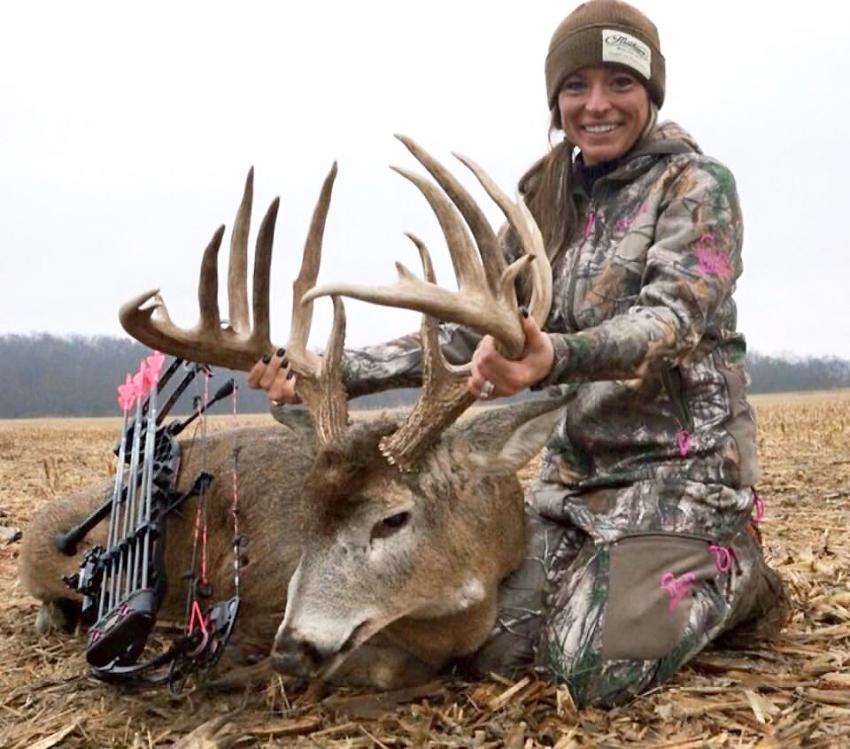 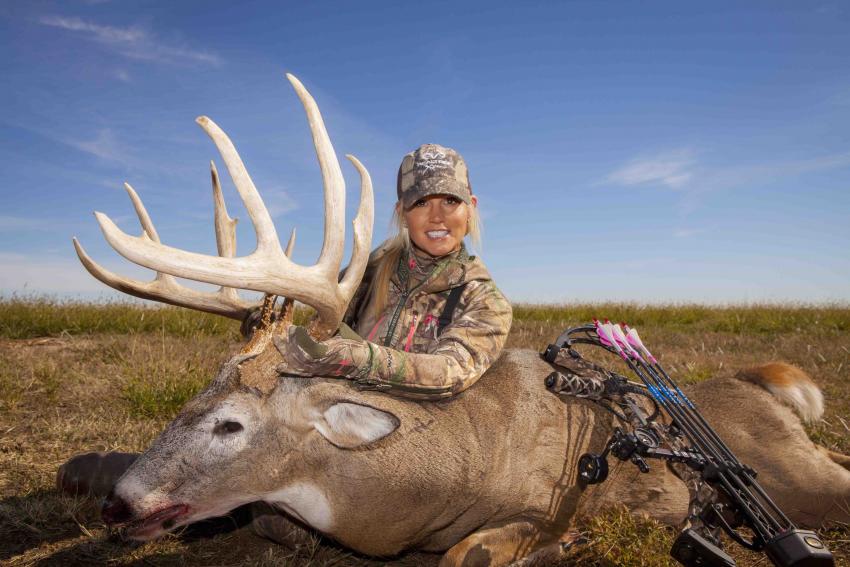 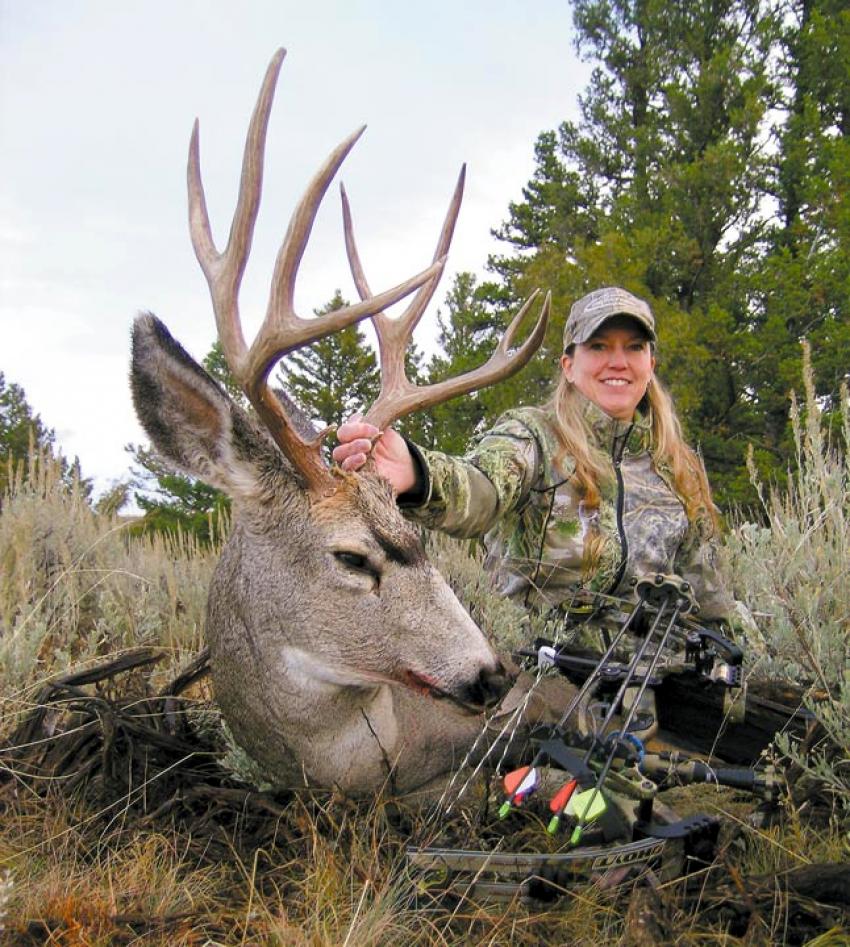 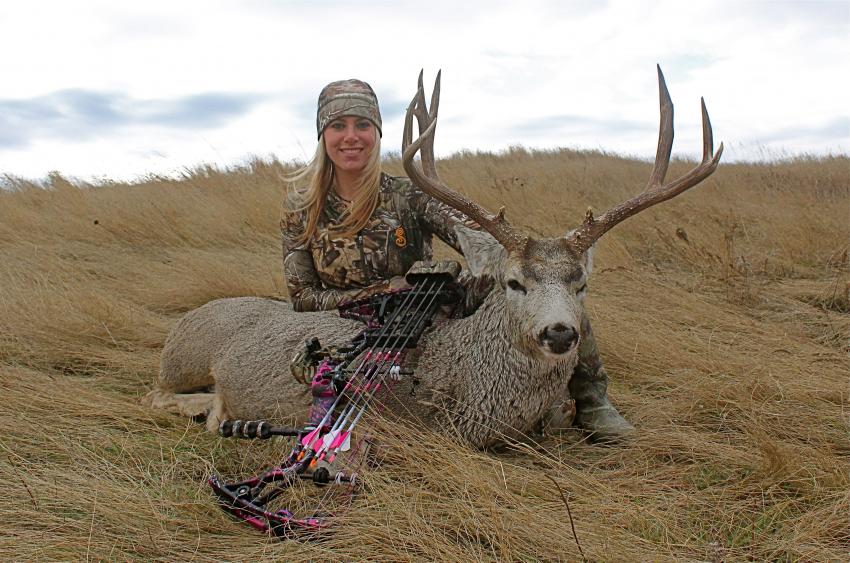 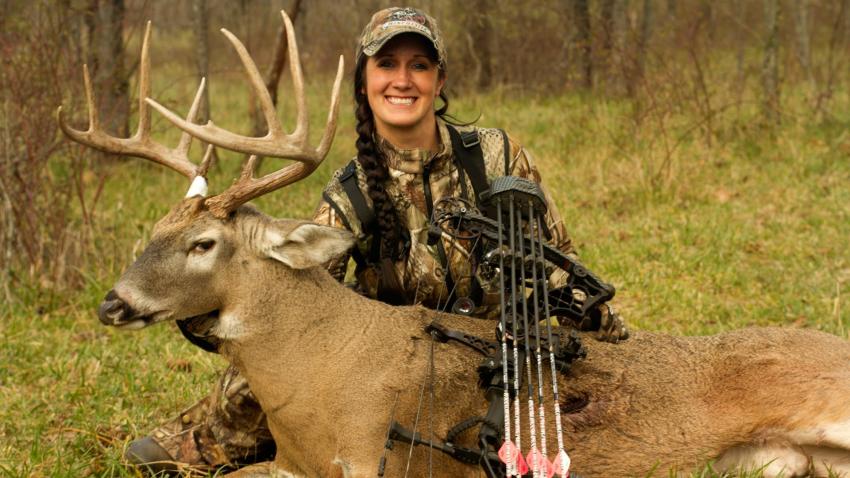 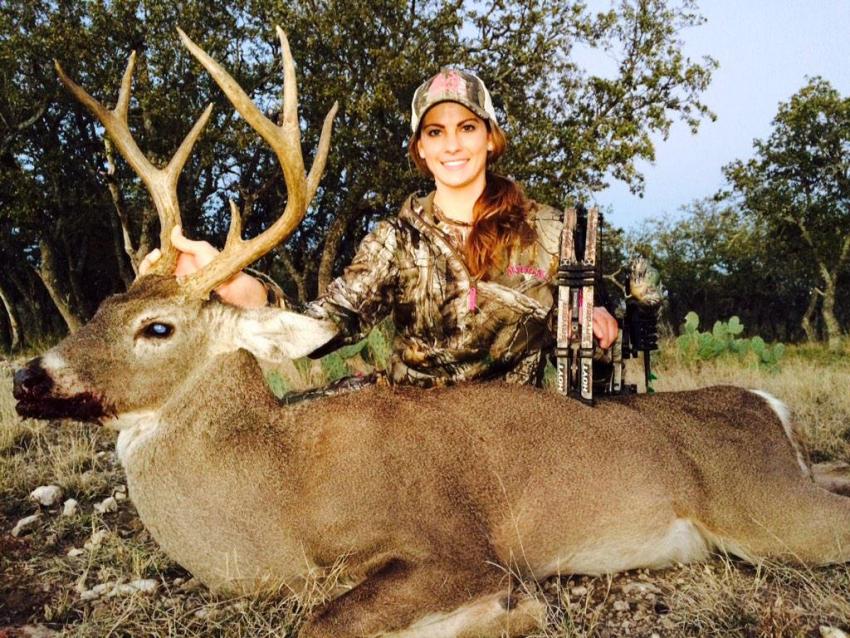