Going mobile is top-of-mind for retailers competing in today's digital business realm. And for good reason. Mobile devices are being used more than ever to handle our day-to-day tasks ranging from Internet research to bill pay to online shopping. In fact, time spent on mobile devices has jumped ahead of desktop and other media time, according to data from Mary Meeker, of KPCB US, and her 2015 Internet Trends SlideShare deck. 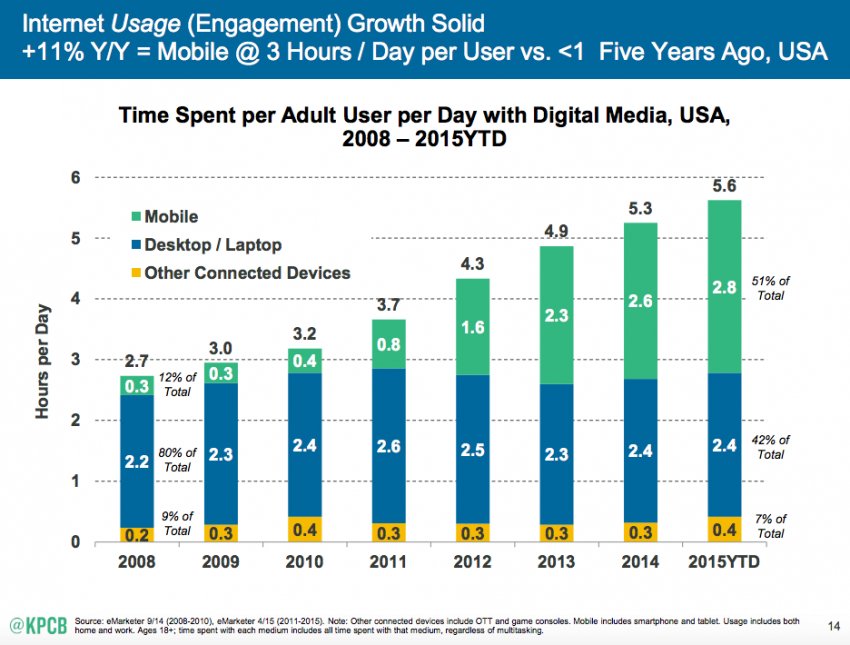 In 2015, U.S. consumers were spending 51% of their time on mobile devices compared to 42% on desktop systems. And it's not just more time but more people on mobile devices - a lot more. In Meeker's Internet Trends presentation, she notes that the number of mobile phone users worldwide has grown from approximately 80 million in 1995 to more than 5 billion in 2014 - nearly three-quarters of the global population. 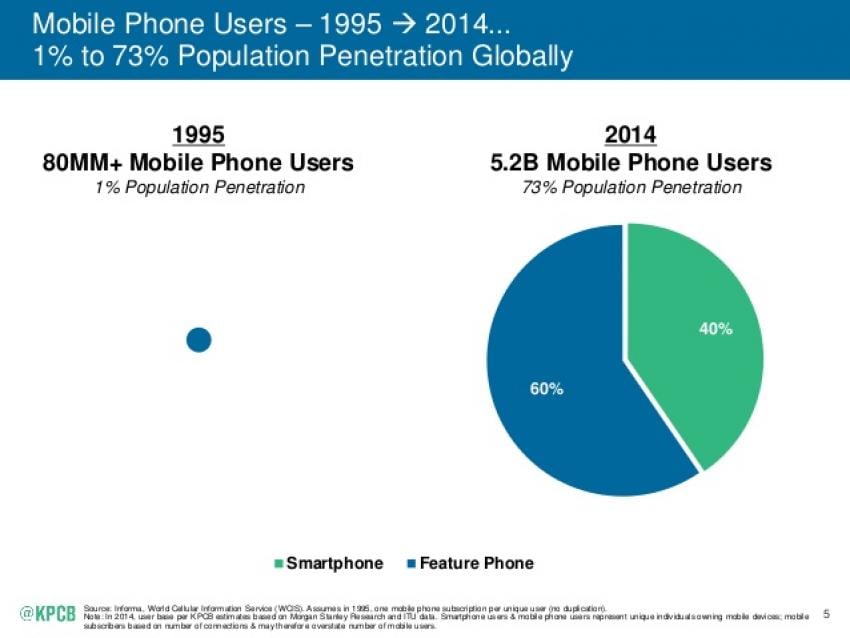 As consumers rely evermore on their devices to get things done, mobile marketers want a piece of this increasingly fast-moving pie. And many are finding success by putting more focus on mobile and mobile commerce. A 2014 Payvision survey found 57% of global retailers were seeing big increases in mobile commerce sales, with one-third of the respondents citing significant growth. A year later, almost 50% of those surveyed reported convincing and meaningful growth.

It's no surprise that mobile is a hot topic -- if not the topic -- for online businesses in 2016. According to a survey from Bizrate Insights, Forrester Research and Shop.org, mobile is the No. 1 priority for digital business in 2016. Nearly 60% of respondents agreed that having better mobile platforms is paramount to successful online commerce. Compare that to just 2% who put customer service as their top priority. Does that imply customer service no longer matters in the digital realm? Or is it that customer service is primarily driven by a positive mobile experience for the user? It's like the old chicken-and-the-egg question. Which comes first?

However you look at it, putting the customer first in 2016 means giving consumers what they want and when they need it. And that's increasingly on mobile devices. Maybe your business is already pushing for a better mobile user experience. If not, shouldn't it be?