Not everyone who partners with Realtree camo does so for financial gain. Sometimes, they work to support the industry and hunters.

Consider the Treestand Manufacturer’s Association, a nonprofit trade association dedicated to promoting treestand safety through education and improving safety with the support of its members. The group has worked with Realtree for several years toward that goal, which directly benefits America’s 8-million-plus bowhunters.

“Treestand safety is becoming the leading focal point in hunter education in most states,” said John Louk, executive director of TMA. “Falls from treestands, in most states, are the leading cause of injury and death to hunters when compared to firearm incidents.” 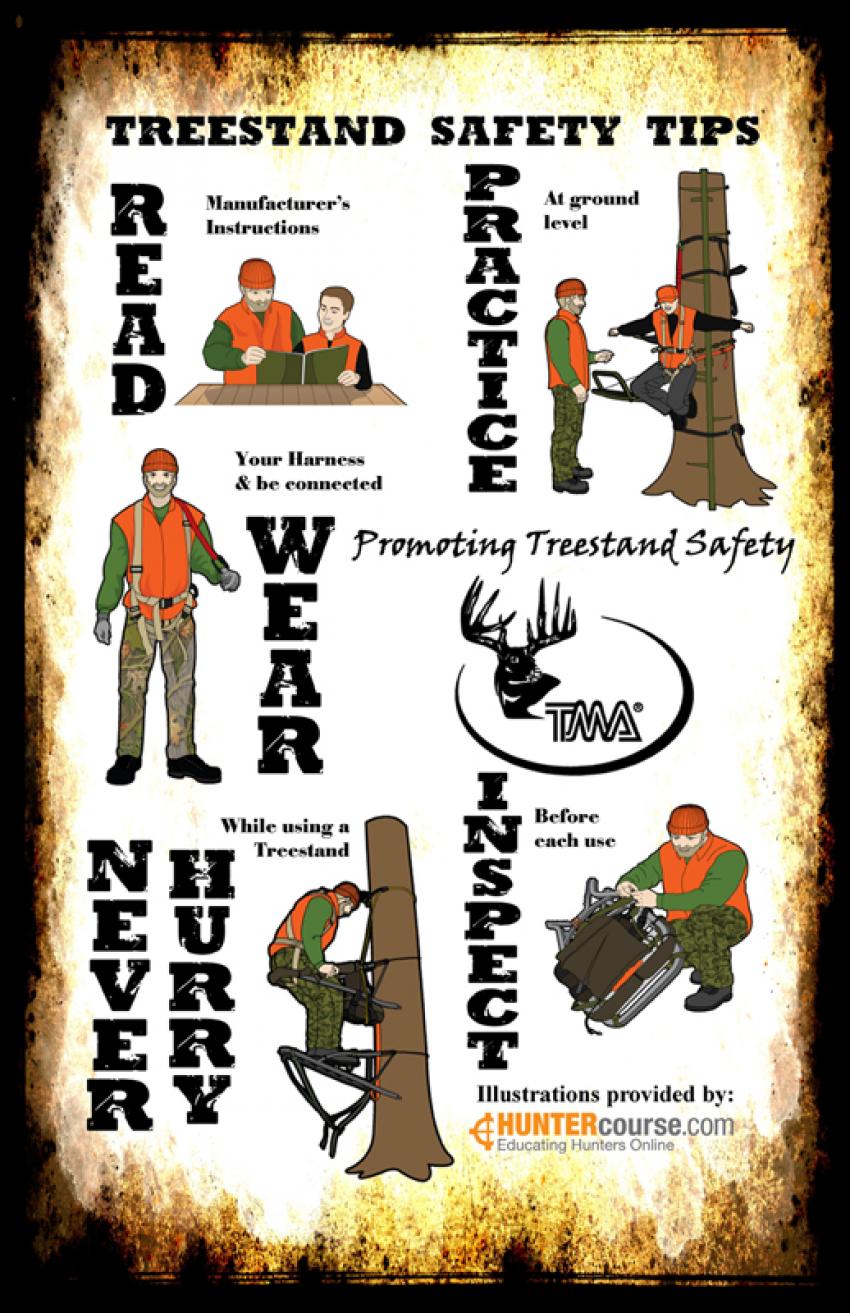 TMA was formed in 1995 after a small group of industry leaders met at a trade show. In 2004, it incorporated as a nonprofit trade association. Since 2006, the group has played a critical role in establishing best practices for treestand safety education with the National Bowhunters Education Foundation and International Hunter Education Association-USA, Louk said. In 2014, the IHEA-USA adopted standards including a more comprehensive treestand safety curriculum. TMA has also established grant programs, published documents and posters, and produced videos included with member products. In addition, since 2004, TMA member products have included a fall-arrest system/full-body harness with every treestand — an estimated 19 million. But the work doesn’t end there.

“Over the past 10 years, TMA has worked closely with Realtree and (others) to produce various public service announcements promoting treestand safety,” Louk said. “The PSAs have run on several networks, including Outdoor Channel and Sportsman Channel. Due to the cost for airtime on TV, the PSAs are no longer being aired but are posted on the TMA website for viewing. TMA has also budgeted for print advertising with various magazines. Again, the challenges we faced were the high cost of placing the ads and determining whether or not they were effective in getting the treestand message to the consumer. Understand that treestand safety is something that must be practiced, not purchased.” 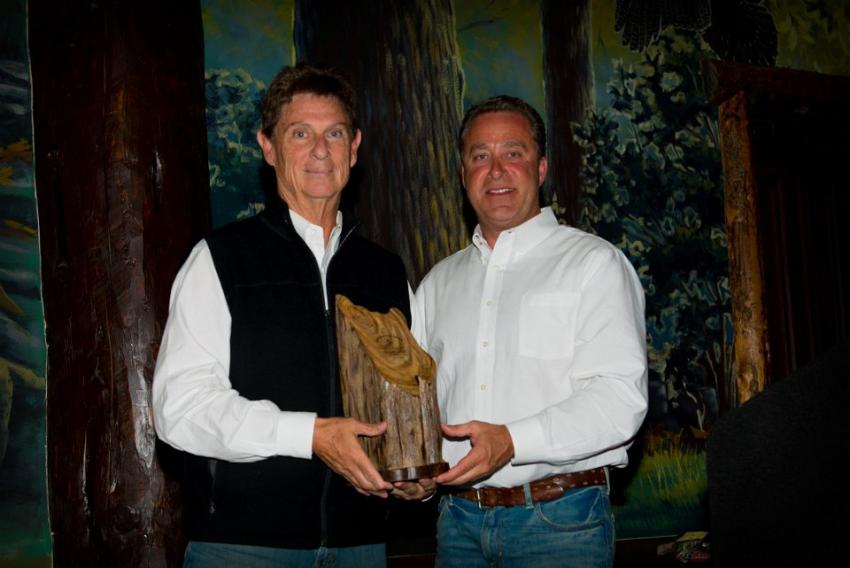 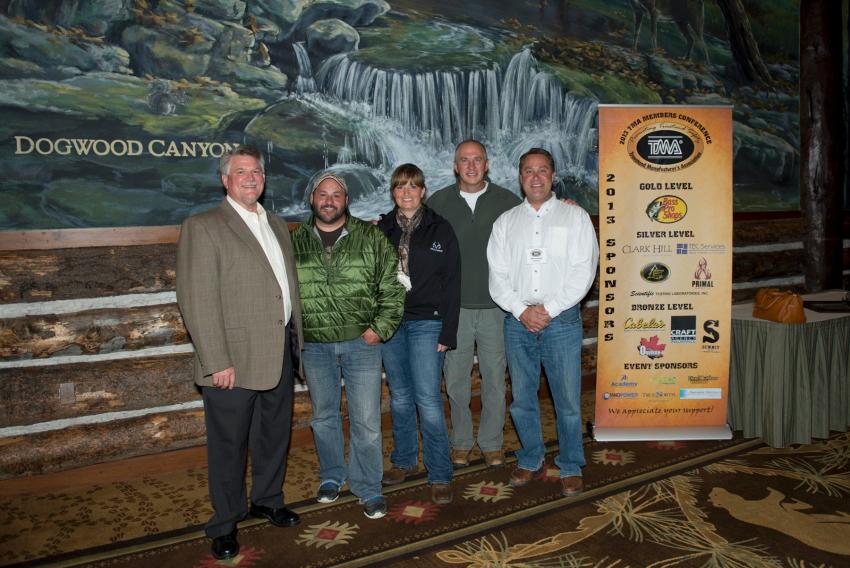 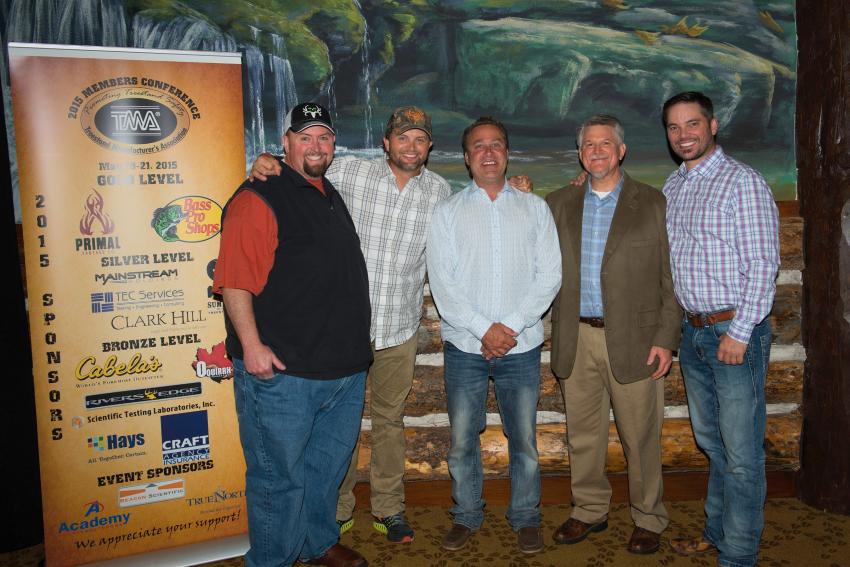 And that message is incredibly important, especially considering the growth of bowhunting.

“Hunting from an elevated position is the most popular means to hunt white-tailed deer, especially with a bow,” Louk said. “The treestand industry grew more rapidly in the mid 1990s, with some 50 manufacturers. Following the terrorist attacks on United States of America on Sept. 11, 2001, the treestand industry followed the economic downturn and declined rapidly to fewer than 40 manufacturers. Since then, manufacturing has remained stable, with the trend being consolidation through mergers and acquisitions. The rising cost and availability of liability insurance continues to be the biggest challenge for manufacturers.

Of course, TMA also faces several tests as it tries to spread the safety word.