Continuing its commitment to expand its footprint in the active outdoor lifestyle category, Realtree is set to make a big impression at the MAGIC fashion show at Mandalay Bay in Las Vegas, Feb. 16-18. The February show, also known as the MAGIC Marketplace, is the premier wintertime fashion event in the world.

Realtree’s participation in the upcoming event is an extension of its debut in August 2015 when MAGIC hosted Realtree as the “anchor brand” in the show’s new Outdoor exhibit area. The Realtree exhibit won the show’s Best New Booth award. Attendees and show organizers were impressed with the company’s traffic-stopping 50-by-60-foot exhibit that supported the MAGIC Marketplace organizers’ goal of expanding the outdoor category while proving that the company indeed knows how to tie lifestyle with fashion. Categories such as outdoor wear, workwear and technically advanced clothing have become a growing part of MAGIC, and a company with Realtree’s credibility strengthens that purpose. 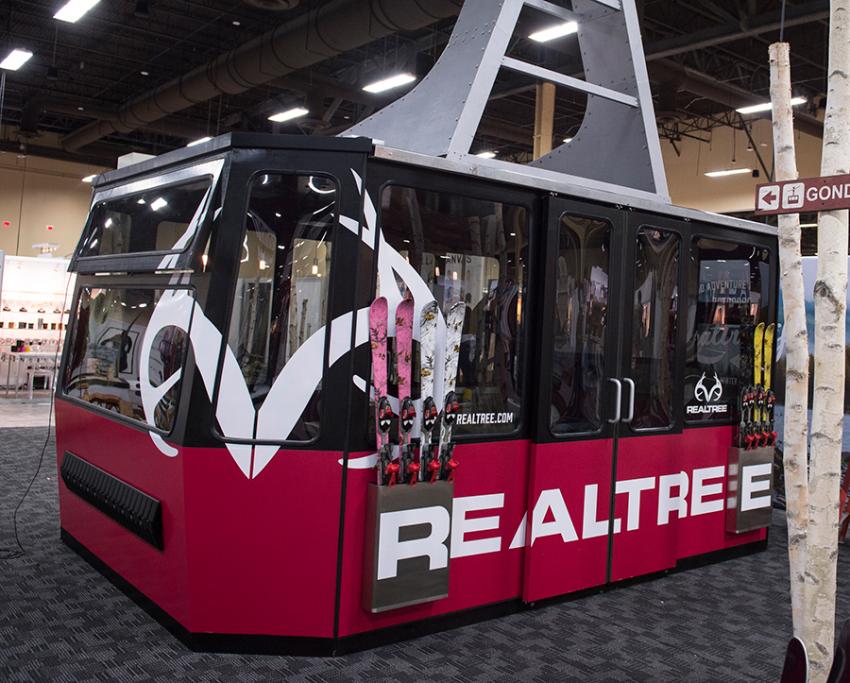 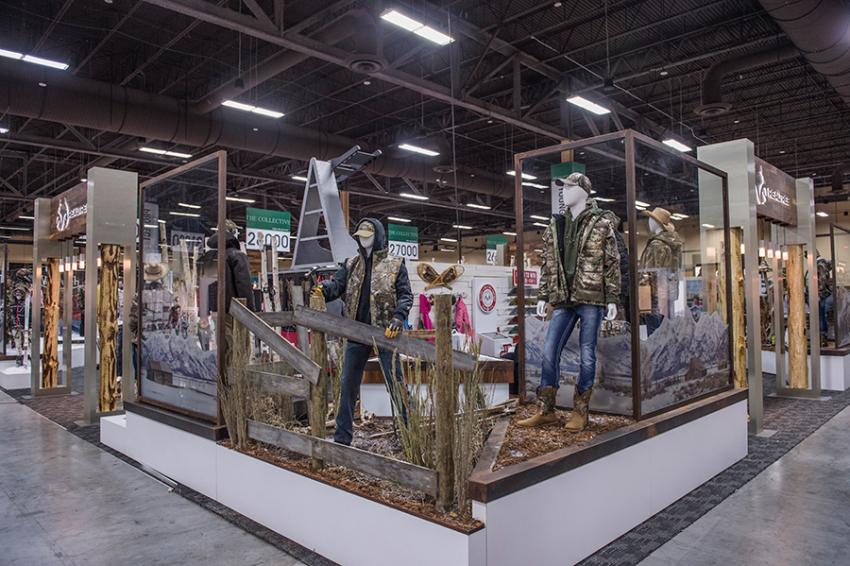 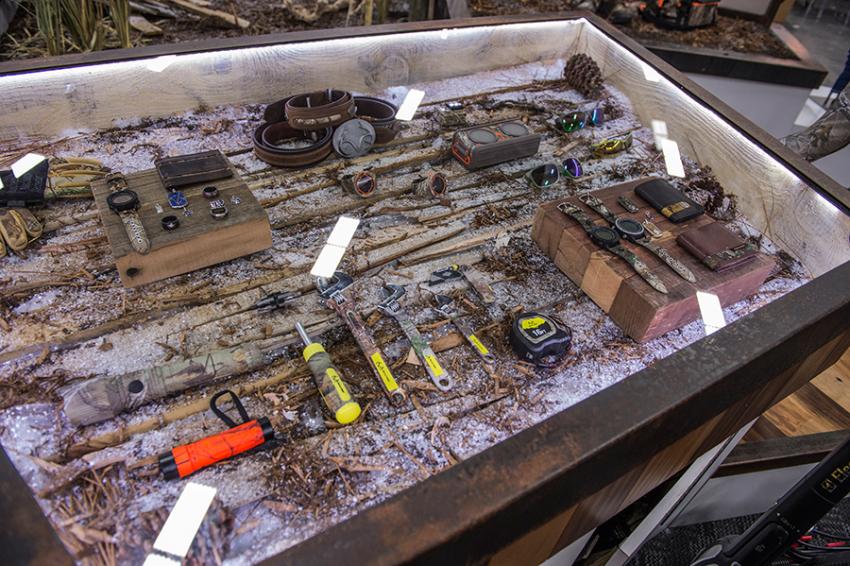 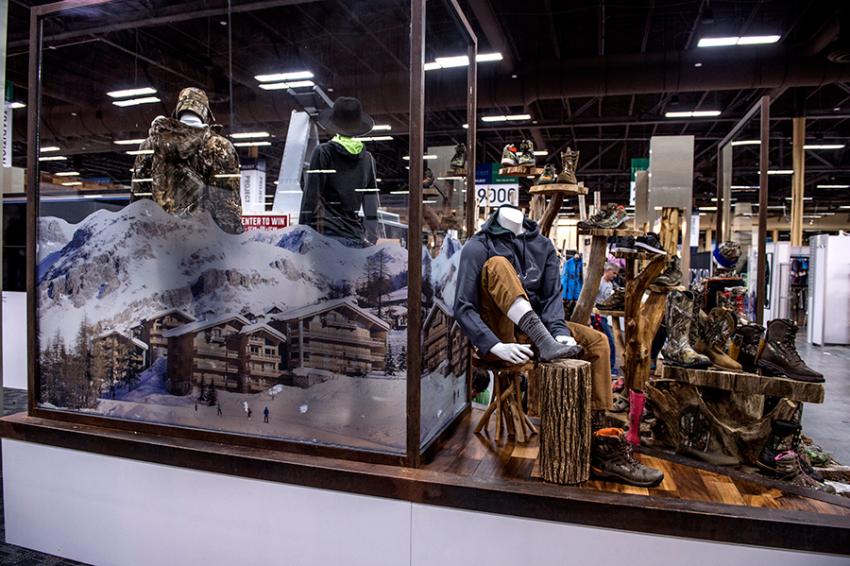 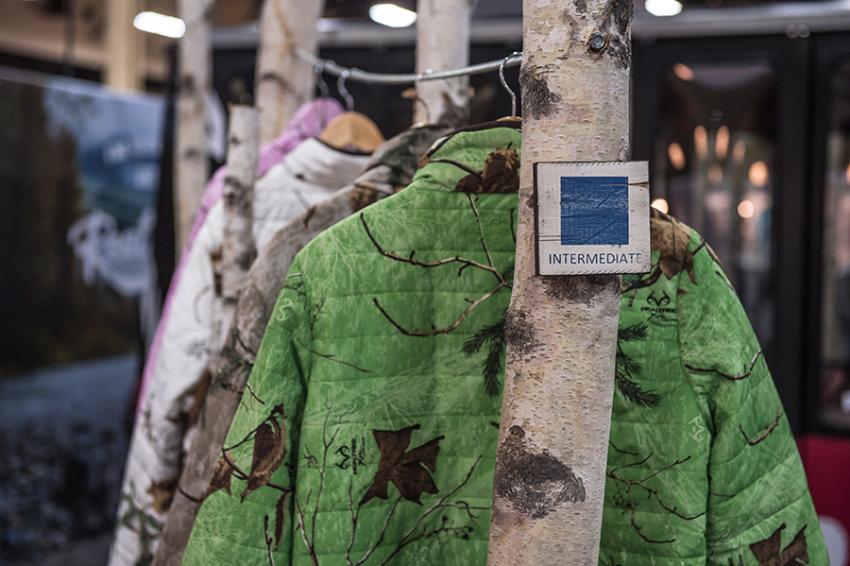 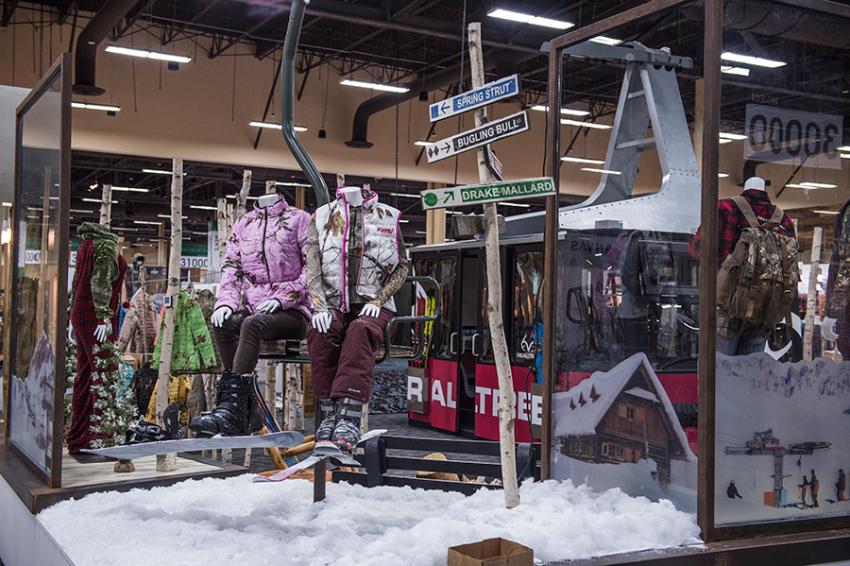 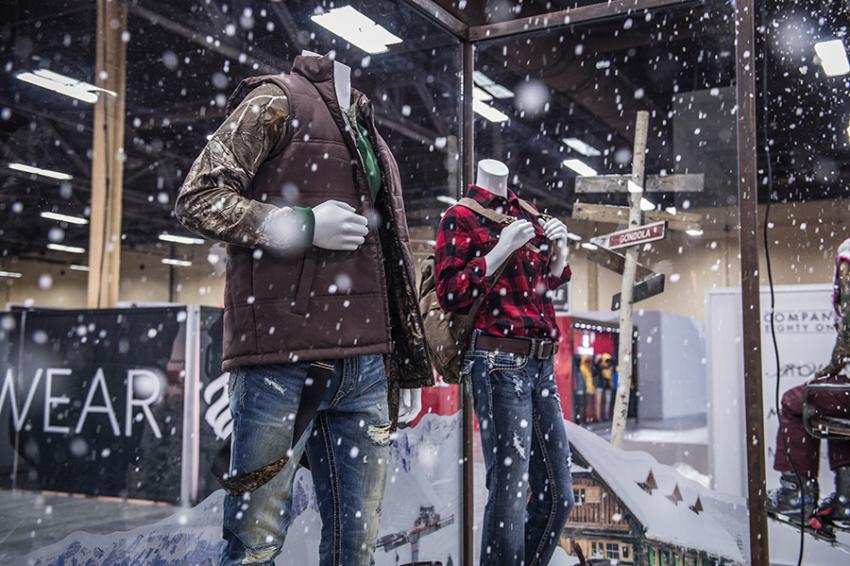 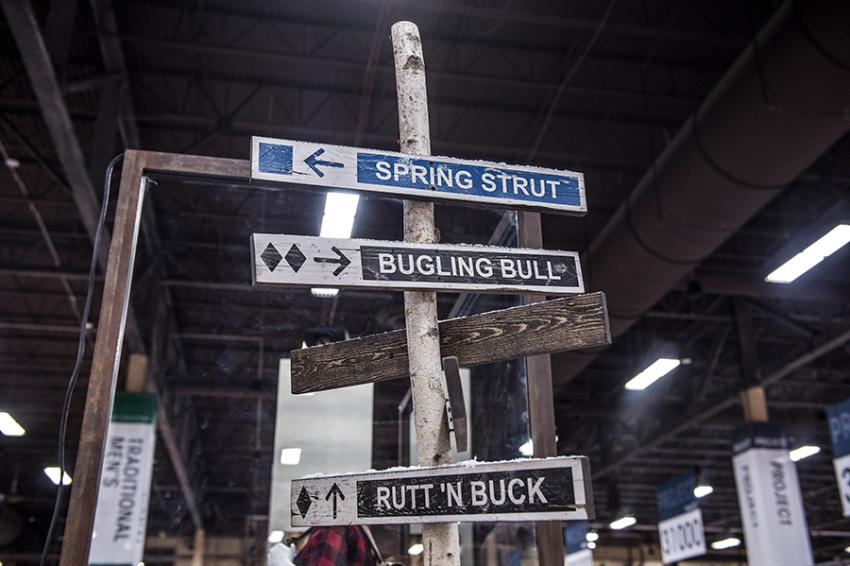 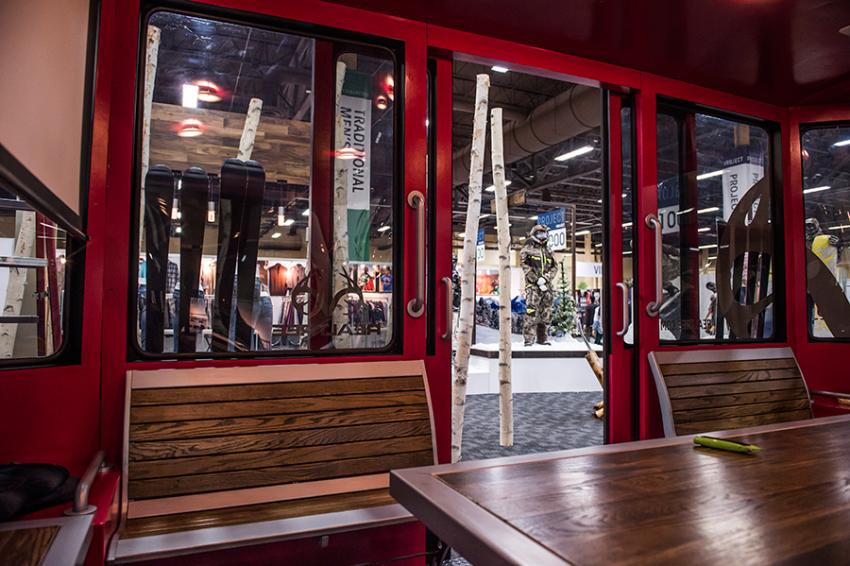 MAGIC also proved to be an ideal place to launch the new Realtree Xtra Colors program, which makes color trend options available to licensing partners who want to offer their fashion-conscious customers products with an outdoor element that stands out. 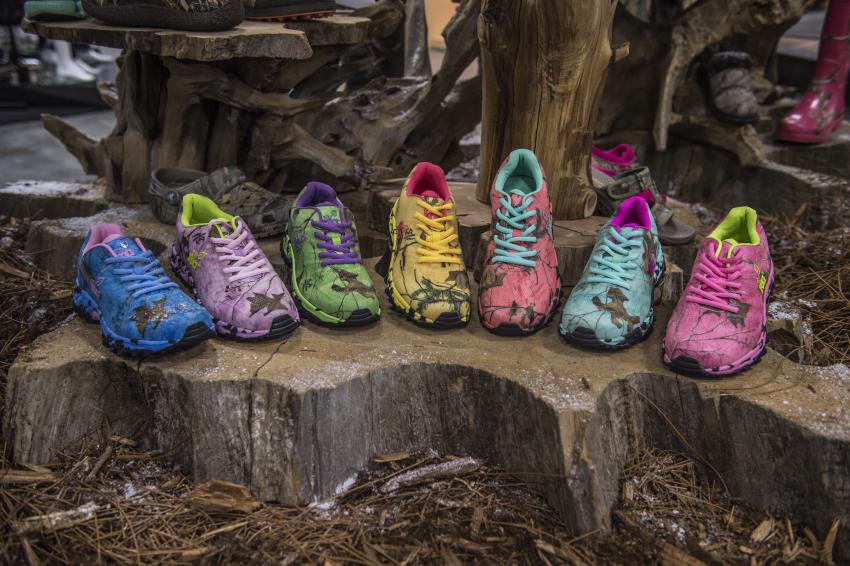 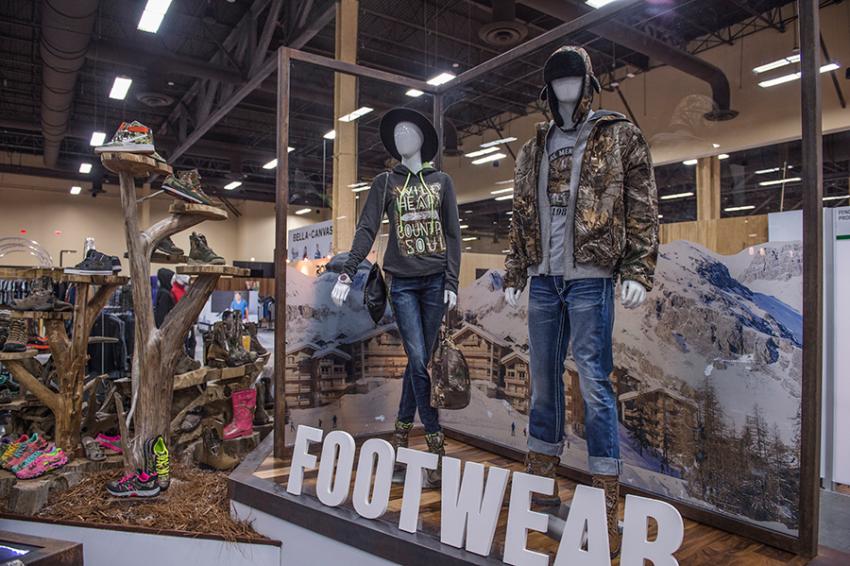 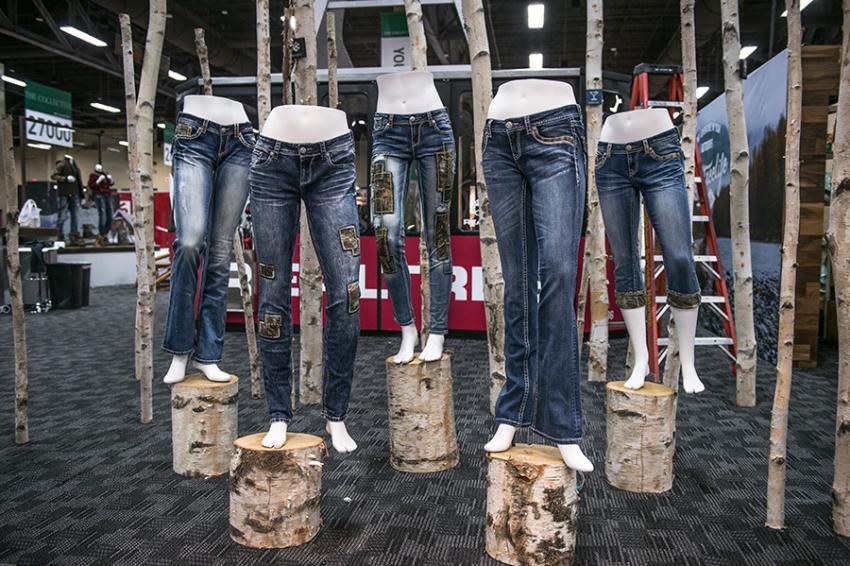 At the upcoming show, Realtree will be exhibiting at Booth 28084 at Mandalay Bay’s Collective Hall, featuring a winter lodge theme, complete with a ski lift, snowboarder rail and a ski gondola that will act as a conference room.

The four corners of the booth will emphasize major active lifestyle interest areas:

About MAGIC: MAGIC, also known as the MAGIC Marketplace, is a clothing and accessories tradeshow held twice annually in Las Vegas. MAGIC is an acronym for the Men’s Apparel Guild in California, and it dates all the way back to 1933. Today the show hosts 60,000 industry attendees from more than 120 countries at the Mandalay Bay Convention Center. In other words, everyone who’s anyone in the fashion industry is there. Product categories includes men’s, women’s, juniors’ and children’s apparel; footwear; accessories; and sourcing. No matter what a company’s specialty is, it can be found at MAGIC.

Editor’s Note: Realtree patterns are found on more than 19,000 products sold in nearly 36,000 retail locations. For more information on becoming a Realtree partner, please visit the Licensing Section at the Realtree Business Site.