Bowhunting and Realtree camo have grown and evolved together for decades.

That’s no accident, as archery hunting for whitetails demands the ultimate concealment from a buck’s watchful eyes. So it’s little wonder why some of the hottest new hunting bows and crossbows for 2016 come adorned in Realtree camo patterns.

Here’s a brief rundown of the best new Realtree-clad bows for 2016.

This entry created a new category of big-game weapon, as it fires full-length arrows and broadheads driven by air. The Airbow is based on Benjamin’s PCP platform. You can cock and decock it with two fingers, and it fires eight shots at 450 fps in the time it takes to fire three shots from a crossbow. It doesn’t require the maintenance involved with crossbows, and canting doesn’t affect its accuracy.

The Def-Con 6 features the patented two-tracks FX 1 Cam and the PerFX DS System and Anti Torque Roller Guard to increase speed and reduce cam lean during the draw cycle. The bow fires arrows at up to 360 fps yet is the smoothest, most vibration-free model Obsession offers. The Def-Con 6 measures 32.5 inches axle to axle with a 6-inch brace height.

This hybrid-cam bow provides the smooth draw of a single-cam along with the performance of a hybrid. It fires arrows at 330 fps, but its 7-inch brace height provides great forgiveness. It weighs just 4.2 pounds and measures 33.25 inches axle to axle, and it features a new integrated grip design. 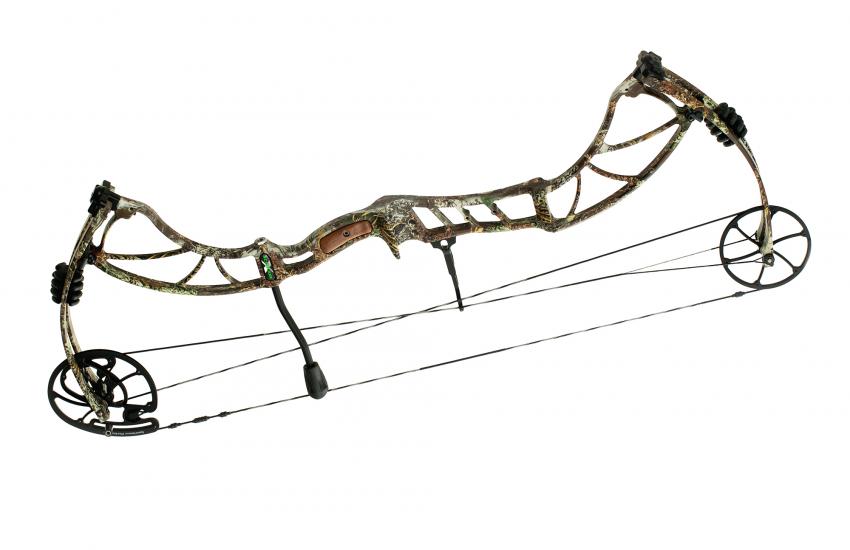 This bow’s three-piece XP-1 cam allows for modular draw length adjustments, from 26.5 to 31 inches, without using a bow press. Its premium single-cam design delivers a smooth draw cycle and high performance, and the limb stop on the XP-1 cam provides a solid back wall. Weighing less than 4 pounds, the Xception has a 7.25-inch brace height and measures 32.375 inches axle to axle.

The Impulse comes in 31- and 34-inch versions, which produce IBO speeds of up to 343 and 350 fps, respectively. Its cam system provides a generous valley and later transition into peak weight, allowing an easy draw cycle. Elite’s PROKOTE system delivers a durable, attractive finish.

This bow combines speed, balance and strength in an ultra-compact design. The 28-inch-cam-system model delivers arrows at 333 fps, and the 31-inch variant fires them at 350 fps. The bow’s revolutionary skeletal riser was designed to remove unwanted weight for added balance and stability. The BT-X features Bowtech’s new Micro Sync Dial, which lets you precisely time cam position without using a bow press. 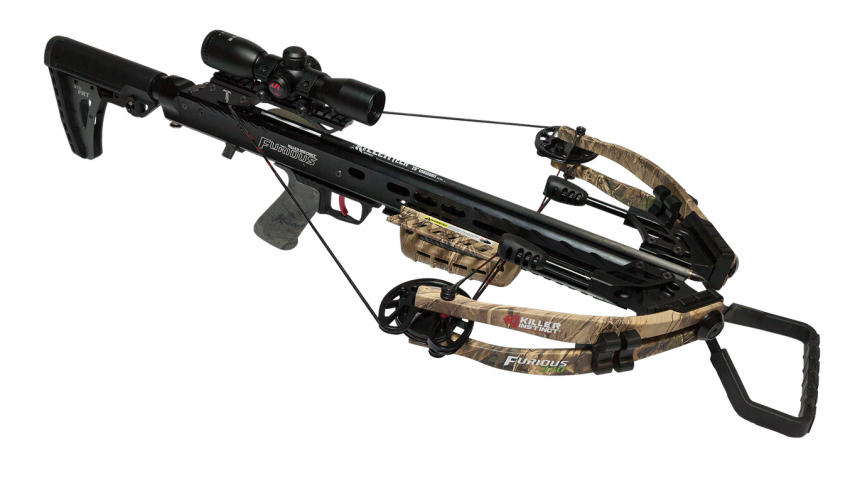 This recurve crossbow redefines the concept of being compact. It features a Feather-Lite skeletonized stock for great feel and control, and its small size makes it ideal for stands and blinds. The Micro 315 weighs just 5.2 pounds and requires less cocking effort than other crossbows. 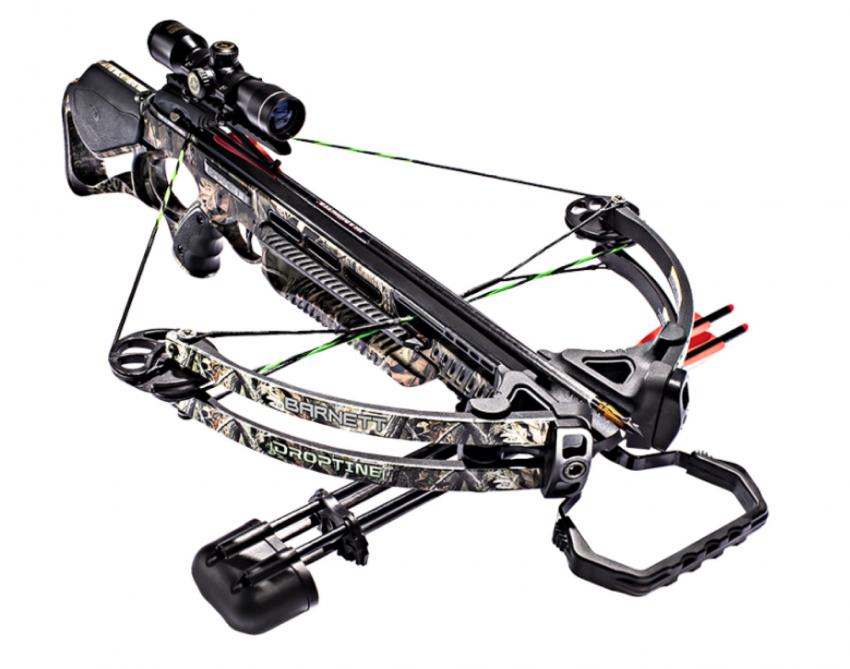 The new Droptine delivers arrows at 350 fps. It has a draw weight of 160 pounds and weighs just 7 pounds. The bow features a magnesium riser, CNC-machined 7/8-inch Picatinny rail, a patent-pending bristle retainer and the Crosswire String and Cable System.

Don’t expect the popularity of Realtree camo-clad bows to wane anytime soon. Bowhunting has never been hotter. According to a recent Archery Trade Association survey, archery participation in America increased about 14 percent from 2012 to 2014, raising the number of archers to about 21.6 million. That means about 9.2 percent of the United States’ 235 million citizens 18 or older participate in archery to some extent. Further, a recent Southwick Associates survey showed that bowhunters spent $390 million annually on bows. It’s a great time to be part of the archery/bowhunting wave — even better if your bow and other gear carries Realtree camo.

What are you doing to put your products and services in front of this huge group of 21 million hunting enthusiasts? If you’d like to explore new avenues, Realtree can help. Check out these case studies of companies who have expanded their distribution and sales through the power of  licensing with Realtree.  If you’d like to do the same get in touch with us and let’s talk.