Four days of live country music in Nashville sounds like a dream. When you add Realtree camo, high-profile manufacturers and celebrity appearances, it creates the perfect venue for consumer outreach and business-to-business interaction.

Realtree and several licensees recently participated in the Country Music Association’s Music Festival, which was held June 9 through 12 in Nashville, Tennessee. The event annually attracts more than 250,000 attendees and 400 musical artists and celebrities. The 2016 festival saw a record single-day attendance of about 88,500 fans.

Realtree’s involvement with the event is linked to Chevrolet, one of its best partners, which recently introduced the 2016 Silverado Realtree Edition, an outdoors-inspired special-edition pickup. Chevy sponsors the CMA Music Festival and displayed the Realtree Edition Silverado at the event.

“Because of our partnership with them, they allow us to be part of their activation,” said Mike Swain, Realtree’s manager of media sponsorship sales. “So from there, we engage licensing partners to help Chevrolet out with actual products for giveaways.”

Other participating Realtree licensees included Colosseum Apparel and Dynasty Apparel, which provided Chevy- and Realtree-branded clothing; Orca Coolers, which provided Realtree stainless-steel drinkware for promotions; Outdoor Cap Co., which provided Realtree caps; Hunt Brothers Pizza, which gave away free pizza every day; and Grace in LA (Denim), which participated in a Realtree/Grace in LA promotion at Five & Tenn at the Omni Hotel in downtown Nashville. The team effort by Realtree’s partners created an ideal platform to reach thousands of consumers and also let licensees interact in unique fashion to strengthen relationships and explore potential synergies.

“We connect our partners together, and good things can happen,” said Jill Slocumb, new retail and brand director for Realtree. “Plus, Nashville provides the perfect platform for our consumer.”

In addition, several members of the Realtree family participated in the CMA Music Festival. Michael Waddell, host of Michael Waddell’s Bone Collector and other outdoors television shows, did an interview segment at Chevy’s exhibition area and a meet-and-greet with fans. Realtree hunting pro Tyler Jordan appeared at the event and filmed a video piece for social media. Aspiring country artist and Realtree pro-staffer Nate Hosie was at the festival and recorded his new song, “The America I Know,” that week with superstar Blake Shelton’s band. And country artists 2Steel Girls participated in the promotion with Grace in LA at Five & Tenn at the Omni Hotel, signing autographs and wearing Realtree-adorned Grace in LA denim. Also, 2Steel Girls launched their new single, “Red, White and Blue Girls,” during the festival. 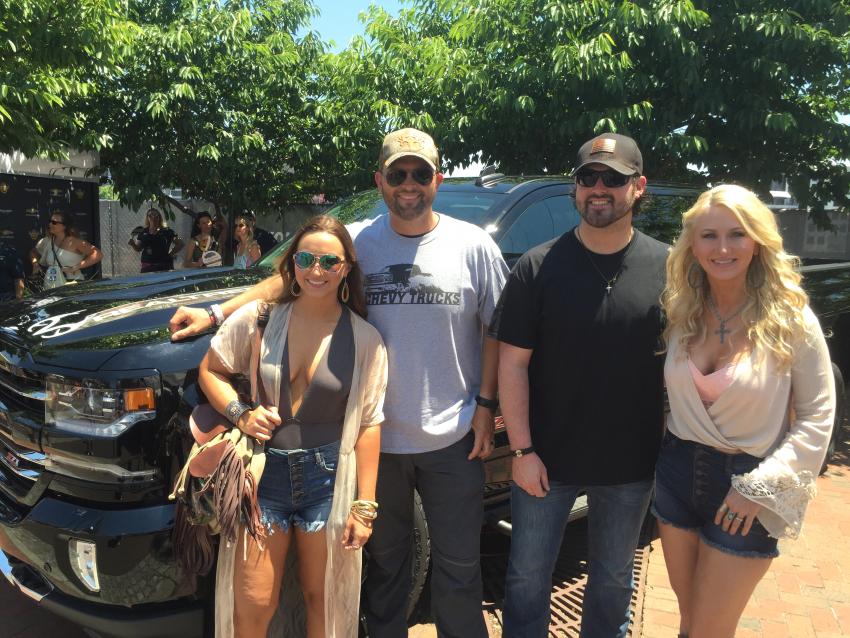 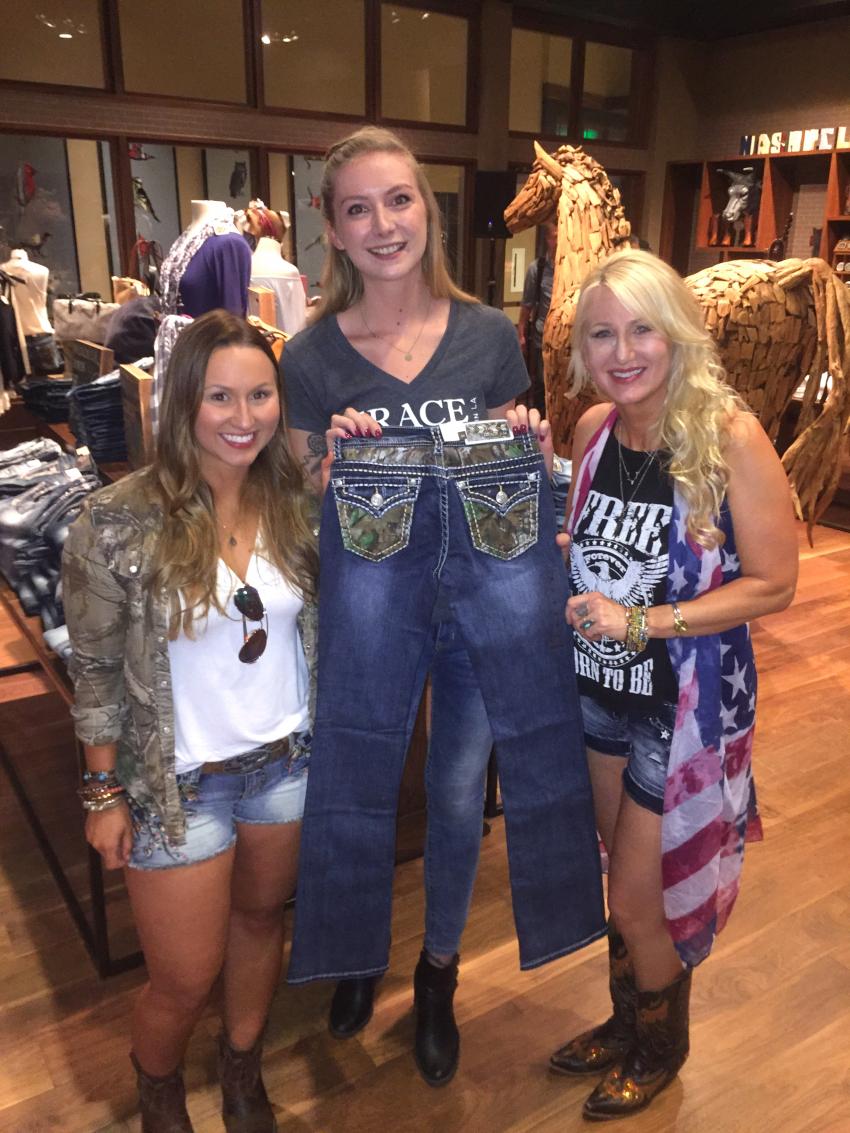 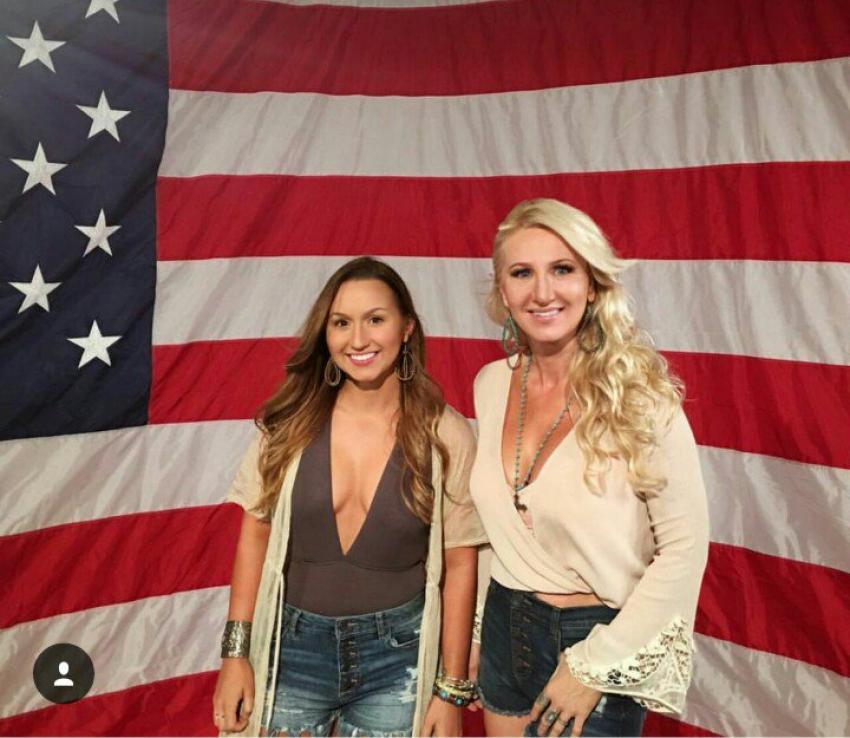