The American bicycle market is estimated at $6.2 billion USD, with approximately 17.4 million unit sales of bicycles in 2015, according to Statista. Bicycling (road, mountain and BMX) is the second favorite outdoor activity among America's youth and adults alike. According to the Outdoor Foundation's Outdoor Recreation Participation Topline Report 2017, nearly 46 million bicyclists ages 6 and older made 2.5 billion outings in 2016. However, like most American pastimes, the dynamic of biking is changing with the population.

Bicycling has evolved from its roots as a leisurely enterprise of pedaling around the neighborhood into an active sport for participants desiring health, fitness and adventure. And more cyclists are taking to BMX biking than ever before.

BMX biking in the U.S. enjoyed a 15% increase in participation last year, the most of any outdoor activity according to the Topline Report. The sport also saw a 43.2% jump in riders from 2013 to 2016, from 2,168,000 to 3,104,000 bikers. Comparatively, mountain/non-paved surface biking increased just 0.9% in participation over the past three years while participation in bicycling on road/paved surfaces dropped 6.2% over the time period. This suggests a growing significance of BMX biking as a primary element in one of America’s largest growing outdoor activities. As the sport continues to grow, it begins to garner greater potential in effecting the outdoor market

For example, Bicycle Retailer reported that for January 2017, BMX suppliers shipped 8% more bikes in the month than last year. And BMX bikes were one of only five bike categories (e-bikes, commuter, 24-inch kids', BMX and 29er front-suspension) to post growth in Q1 2017. In 2017, 15% of Americans plan to purchase a BMX bicycle.

As Bicycle Retailer points out, the BMX market is demonstrating tangible growth as more bikes are being shipped, and more Americans plan to purchase them. The increasing popularity of BMX bicycling demonstrates a direct point of entry in penetrating one of the outdoor market’s largest sources of potential gain. By focusing on the growing BMX industry, businesses can develop greater gains through providing the products of popular demand. 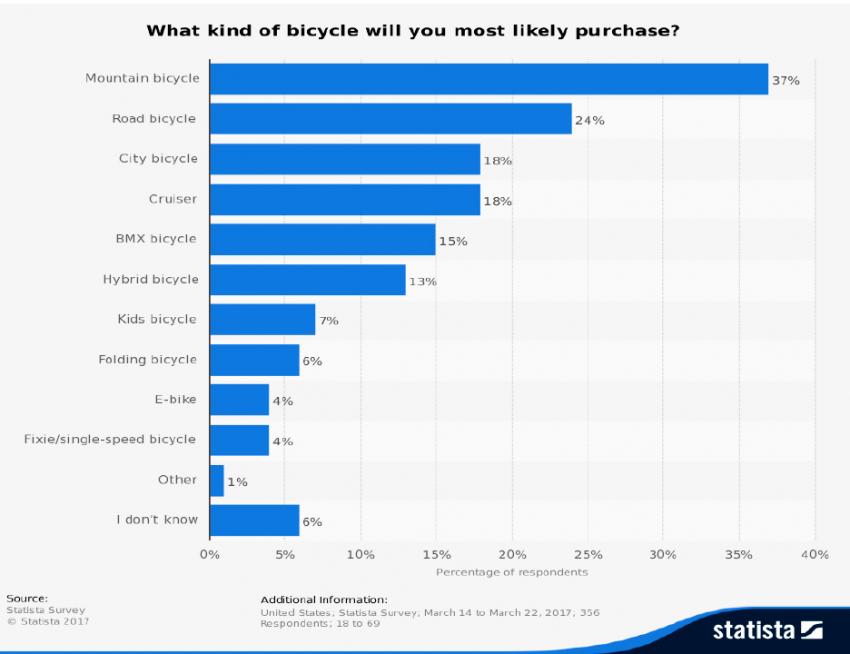 As shown, mountain bikes are the most commonly owned bicycle in America; however, in terms of its growing participation rate, BMX stands to increase its presence in the market as a more impressive impact upon bicycle sales. Though mountain biking still dominates the industry, participation in mountain biking grew 0.9% while BMX riding particularly grew 15%. Even though only 13% of  U.S. Households reported having at least one BMX bicycle in early 2017, its growing participation rate helps solidify its role in the market despite its smaller size of the industry. As more people decide to participate in the sport, the demand for BMX bikes is sure to follow suit in expanding the size of the bicycle market in general. 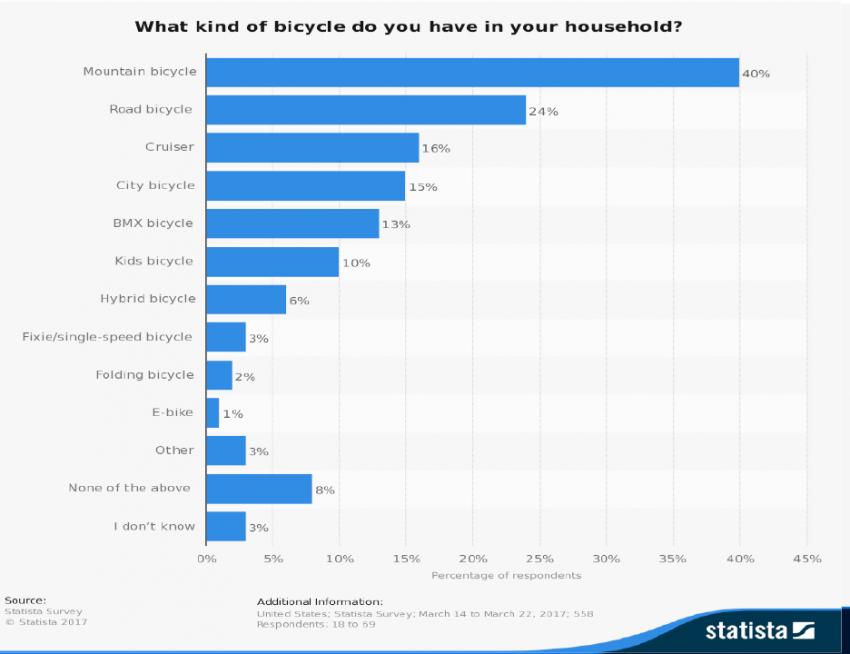 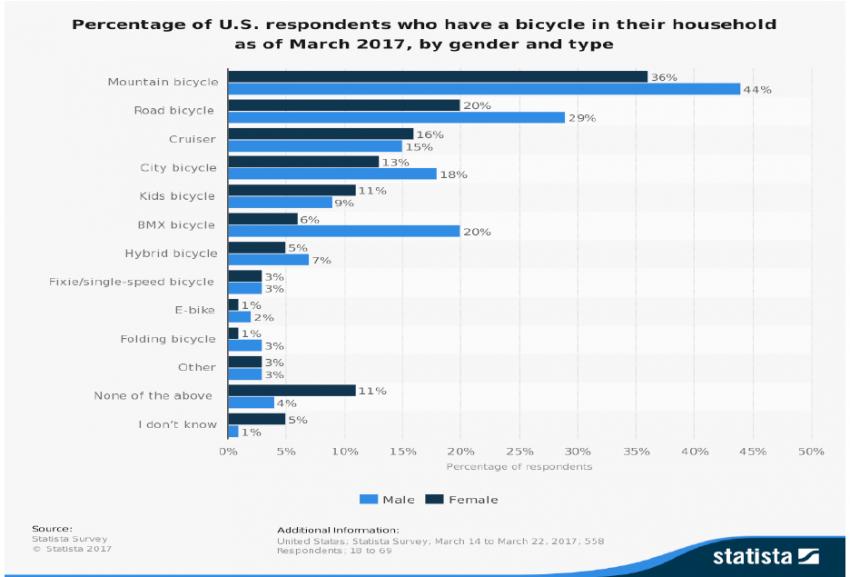 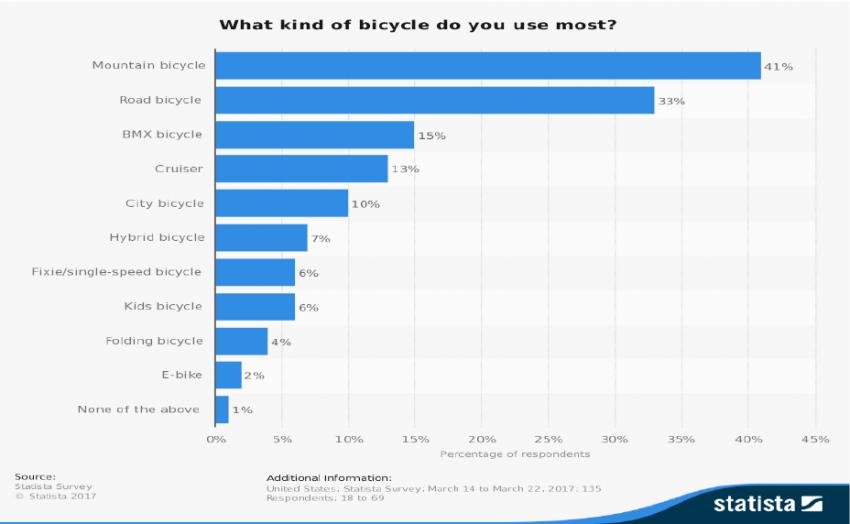 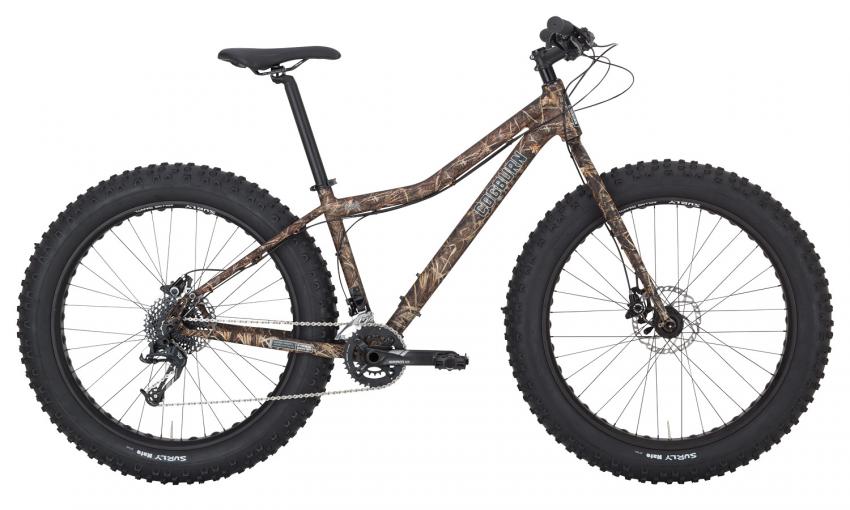 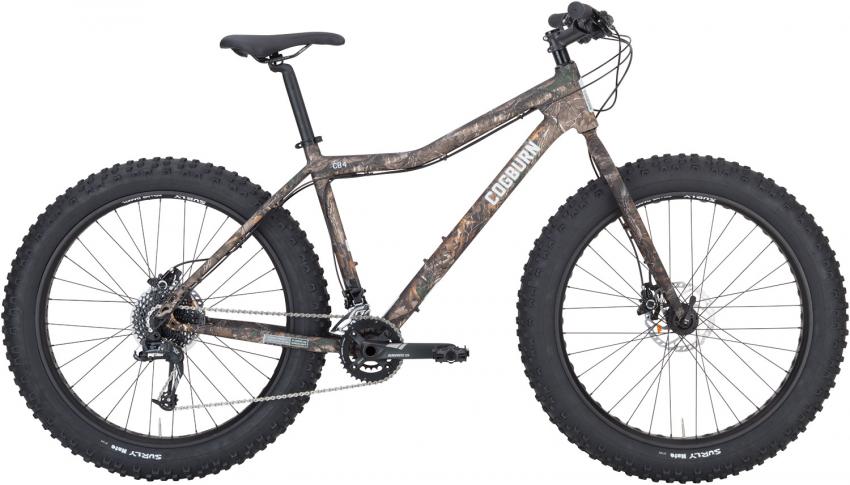 What are you doing to put your products and services in front of America's huge market of outdoor enthusiasts? If you’d like to explore new avenues, Realtree can help. Check out these case studies of companies who have expanded their distribution and sales through the power of  licensing with Realtree.  If you’d like to do the same get in touch with us and let’s talk.