The global archery equipment market is flying high and expected to achieve a Compound Annual Growth Rate (CAGR) of 6.91% from 2016 to 2020, according to a Technavio report. Advancing product technologies and increasing numbers of archery participants are helping sustain market growth. North America is the most profitable archery equipment market, representing more than 38% of global market share, followed by Europe and Asia-Pacific region countries.

Bows and bow accessories represent more than 50% of the global archery equipment market's revenue, and this segment is projected to grow at a CAGR of more than 9% by 2020, representing a market value over $3 billion USD. Compound bows are the most popular bows, used by 62% of participants, while 22% use crossbows, 21% use recurve bows and 19% use long bows or other traditional bows.

Business Wire notes the global arrows market will grow but at a slower rate – with a CAGR of under 4% during the same period. Revenues for the worldwide arrows market are projected at more than $1 billion USD by 2020.

Nearly 24 million Americans age 18 and older shot archery in 2015, according to Responsive Management's Archery Participation Among Adult U.S. Residents in 2015. That's a 9.2% jump in participation from 2014 and up 20.6% from 2012. Survey data found 64% of archers are male, 36% are female. Though males account for 2/3rds of the market, female archery participation rose 14% from 2014 to 2015. The uptick in female participants and new products that can be used for both archery practice and bowhunting are fueling the growth of the bows and accessories segment. 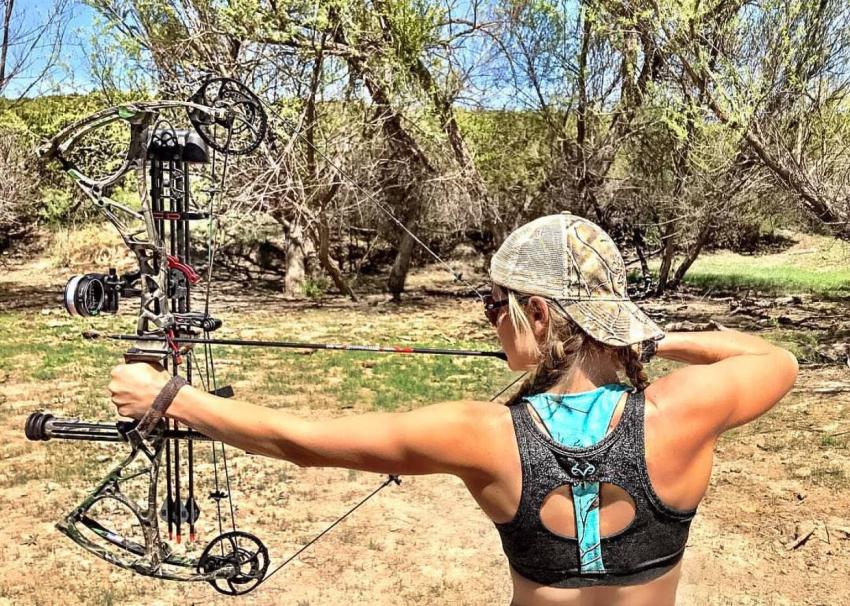 Seventy-two percent of U.S. bowhunters spent money on bowhunting gear in 2015, with an average spend of $696 and median of $300. Sixteen percent of bowhunters spent $1,000 or more on bowhunting equipment. More than half (55%) of target archers surveyed purchased related equipment in 2015, spending $1,185 on average. The study noted that figure was influenced by higher spenders, as the median amount spent was $200.

“Of those who participated in 2015 in any form of archery, 24% purchased a bow for their archery or bowhunting activities (11% purchased a compound bow, the most common type),” according to Responsive Management.