10 Reasons Why You Should Be Selling on Amazon

The world of online retail is dominated by Amazon.com. The ecommerce giant had nearly $178 billion (USD) net sales in 2017, according to Statista, a jump of some $42 billion from 2016 net sales. Sales of outdoor and sporting goods items alone in 2016 totaled $5.5 billion (USD). If your business isn't part of the Amazon.com marketplace, you might want to consider these 10 reasons why you should be selling your products on Amazon. 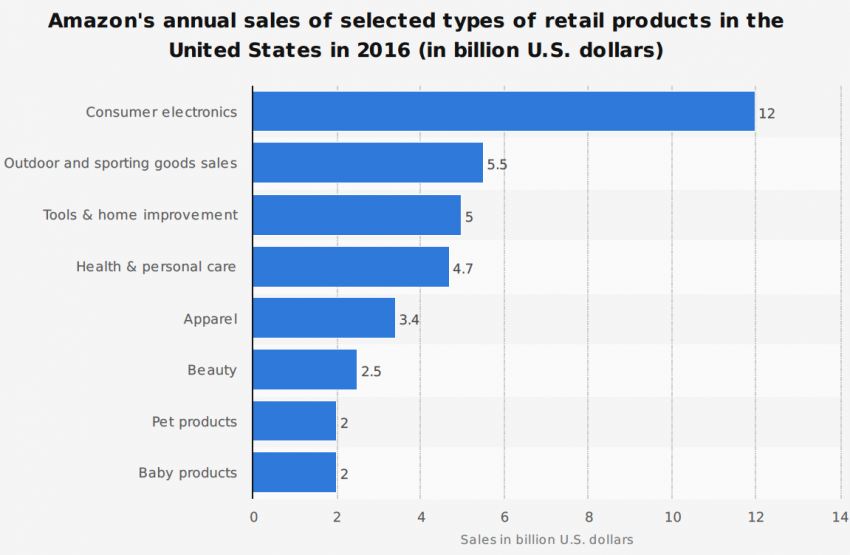